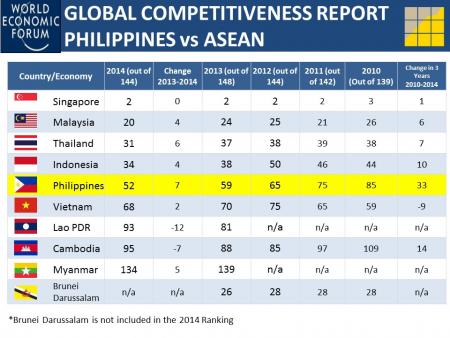 Sen. Bam Aquino welcomed the country’s climb to 52nd place in the latest WEF Global Competitiveness Report 2014-2015, saying it is a fruit of the administration’s “Tuwid na Daan” advocacy.

“This is a clear proof that the government’s fight against graft and corruption and push for good governance are working and moving the country forward in the right direction,” said Sen. Bam.

According to the report, the Philippines is the most improved country as it climbed 33 places since 2010, the largest over that period among all countries studied.

Sen. Bam said the country has made great strides in terms of the institutions pillar, particularly in the fight against graft and corruption.

“From 125th in 2010, we have climbed to 67th, a remarkable improvement that could be credited to the government’s intensified campaign against corruption,” Sen. Bam said.

Sen. Bam also noted the country’s improvement in terms of ethics and corruption, moving from 135th in 2010 to 81st this year.

“We need to allow more Filipinos to be able to do business easily and discover the next big innovative product and service out there,” said Sen. Bam, Chairman of the Senate Committee on Trade, Commerce and Entrepreneurship.

However, the report recommended that the Philippines work on Labor Market Efficiency, Infrastructure and Health and Primary Education, where it ranked in the low 90s.

After recording the largest gain this year, the Philippines is now ranked 5th in ASEAN, behind Singapore, Malaysia, Thailand, and Indonesia.

“Investment in infrastructure will move us further and beyond,” added Sen. Bam, who recently spearheaded Senate hearings on the traffic woes in Metro Manila and the slow and expensive Internet connection in the country.

The Global Competitiveness Report is an annual publication that provides a comprehensive picture of the productivity and competitiveness of a country by gathering statistical and survey data on over 100 factors grouped into 12 pillars or categories. 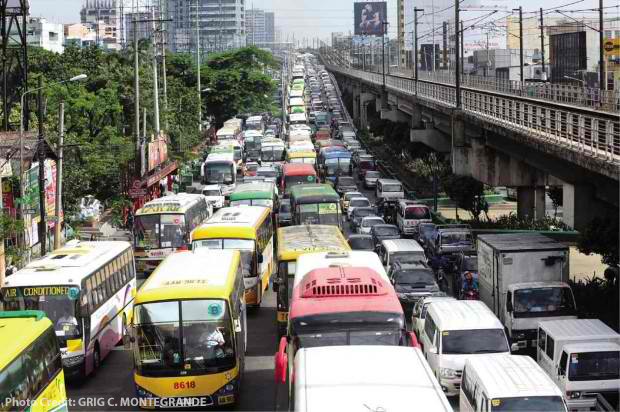 The truth about Metro Manila traffic

The truth about traffic congestion in Metro Manila is that each of us, whether motorist, passenger, pedestrian, or traffic enforcer, are either contributing to the problem or taking part in the solution.

There are factors beyond our control like the 2.5 million vehicles registered in Metro Manila and our daytime road population reaching 14 million.

We must also expect the number of vehicles to increase in the next years together with the number of infrastructure projects in Metro Manila that are necessary to keep up with the country’s growth and development.

But when it comes to certain choke points and problem areas along our main thoroughfares, we can agree that heavy traffic can be avoided with discipline, obedience, and road courtesy.

It need not be as bad as it is – and we’re seeing evidence to support this.

Since the intervention of the government’s task force on traffic, there are good indications that we can improve the traffic situation.

In the hopes of mimicking the success of Manila’s port decongestion last year, we filed a Senate Resolution seeking to formulate strategies and solutions to address the worsening traffic conditions and called for public hearings, which serve as a venue for stakeholders to work together and implement solutions.

We are hoping that the hearings at the Senate can help smoothen the alliance among the various agencies and apply the necessary political pressure while involving the public in finding solutions to this issue.

The unified objective is to fortify effective traffic decongestion strategies by the time we host the Asia Pacific Economic Cooperation (APEC) and experience the rush of the Christmas season.

Though it may be premature to proclaim success, the results from the first weeks are encouraging.

The task force on traffic has already implemented initiatives and interventions to ease our traffic situation.

The HPG will now supervise personnel from the Metropolitan Manila Development Authority (MMDA) as they pass on operational control.

When it comes to the buses along EDSA, government agencies are keeping a watchful eye on their traffic flow to make changes on locations of loading bays, if necessary.

Illegal vendors and illegally parked vehicles have also been removed with the help of the local government units so they do not impede the flow of traffic.

Seeing various agencies of government working together fluidly to pursue a common objective is heartening and we are interested to see the implementation of other planned interventions, such as the truck ban, staggered work hours, special Christmas lanes, and APEC VIP lanes.

The next issue to solve is the very real problem of conveniently moving people en masse and not just improving the movement of private cars.

To improve our road efficiency, we must attract more Filipinos to take mass transport like buses and trains. Carpooling is another intervention that can contribute to the decongestion of our roads and this can be incentivized with the creation of special lanes for high-occupancy vehicles.

As we work through the “-ber” months, we can expect the task force to implement these interventions across the metro and maintain strict enforcement of traffic rules.

But it will take the collective effort of the government, private sector, and general public to generate lasting, sustainable solutions.

The truth about Metro Manila’s traffic problem is that we need the participation of motorists, commuters, and public transport groups, along with our enforcement agencies to form a considerate, law-abiding culture that will benefit everyone in the long run.

Can we rebuild the trust between traffic enforcers, motorists, and the commuting public? Can each of us do our part by becoming responsible, courteous Filipinos, particularly during our daily commute?

Instead of being part of the problem, can we, instead, be part of the solution to Metro Manila’s traffic woes? 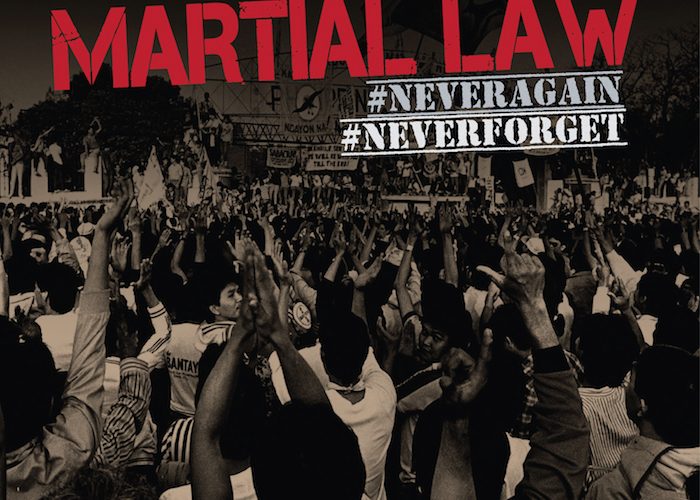 Senator Bam Aquino urged Filipinos to continue retelling the stories of Martial Law, saying “the sacrifices, atrocities and heroism during the darkest years in our country’s history should not be forgotten and must be imparted to today’s generation”.

During the Martial Law years from 1972 to 1981, thousands of people opposed to the Marcos government were either killed, tortured or went missing.

Aside from that, Sen. Bam said the Presidential Commission on Good Government (PCGG) estimated that the country’s coffers lost around $10 billion during Marcos’ reign.

Sen. Bam expressed concern as there are efforts to distort the truth, especially in social media and on the Internet, to make it appear that the Philippines had its best years during the Marcos administration.

“For those who remember Martial Law, it is our responsibility to impart the truth to the next generation to create awareness among our youth on what really happened during that time,” said Sen. Bam, Chairman of the Senate Committee on Youth.

The senator also called on the youth to not be easily swayed and misled by stories being disseminated online, saying they must examine their veracity and truthfulness.

Sen. Bam’s uncle, Ninoy Aquino, was among those arrested, imprisoned and tortured during the Martial Law. Ninoy was tagged as Prisoner No. 1 as he was arrested moments after Martial Law was declared. 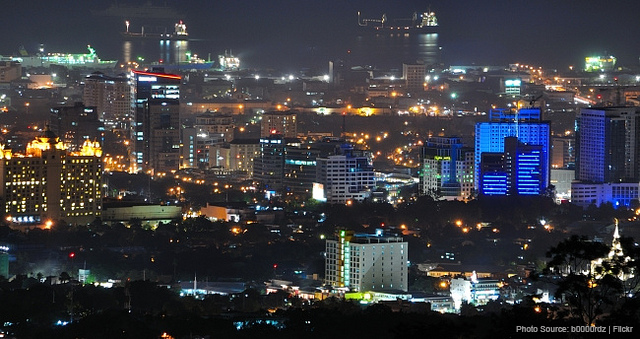 With the significant increase in population every half a decade, a senator stressed the need to employment and enterprise opportunities outside Metro Manila.

“We need to build more mega cities such as Cebu, CDO, and Davao for other regions to flourish and provide growth to Filipinos elsewhere aside from Metro Manila,” said Sen. Bam Aquino, chairman of the Committee on Trade, Commerce and Entrepreneurship.

Aquino made the pronouncement after the country’s population hit 101.8 million or 10 percent higher than the 92.3 million in 2010.

“Currently, Metro Manila is tackling problems of heavy traffic, water shortages and others because its capacity is being maximized. Thus there is a need of better urban planning here and in other regions,” Sen. Bam said.

“Developing other urban centers would be a win-win situation for us as we anticipate continued economic and rapid population growth,” the senator added.

According to Sen. Bam, the continued growth in population will affect the government’s capacity to provide quality basic services to the public.

“If we will provide employment and enterprise opportunities in the countryside, Filipinos who relocated to Metro Manila will be encouraged to return to their hometowns and earn a decent living,” said Sen. Bam.

Sen. Bam added that the passage of the Go Negosyo Act and the Youth Entrepreneurship Act, have aimed to provide more Filipinos chances in finding employment and livelihood in their hometowns.

Approved by President Aquino last August 27, 2015, the Youth Entrepreneurship Act or Republic Act No. 10679, will help strengthen the government’s push to address the growing number of unemployed young people in the country.

Republic Act No. 10644 or the Go Negosyo Act provides for the establishment of Negosyo Centers in all provinces, cities and municipalities in the country to help the government’s push for inclusive growth.

The Negosyo Center will provide access to linkages to bigger markets for businesses, and a unified and simplified business registration process, thus helping ease of doing business and fast-track government processes in putting up a business.

As of press time, 90 Negosyo Centers have been established all over the country.

Senator Bam Aquino expects the National Telecommunications Commission’s memorandum circular (MC) on advertised speed of mobile broadband Internet to be fair for everyone.

“With 90 percent of our Internet users connect from mobile broadband, we need to ensure that this memorandum circular will be a win-win solution for everyone,” said Sen. Bam, chairman of the Committee on Trade, Commerce and Entrepreneurship, referring to the MC that will be released in November.

Earlier, the NTC released Memorandum Circular No. 07-08-2015 for fixed-line broadband internet, such as DSL, fiber, and cable.

The MC states that broadband must have data connection speed of at least 256 kilobits per second (kbps) – the standard of the International Telecommunications Union.

Based on the memorandum circular, Sen. Bam said consumers may file a complaint against a telco if it fails to deliver the promised advertised speed.

Also, Aquino said the government must put premium on improving the country’s Internet infrastructure, especially in far-flung areas to give more Filipinos access to the world wide web. 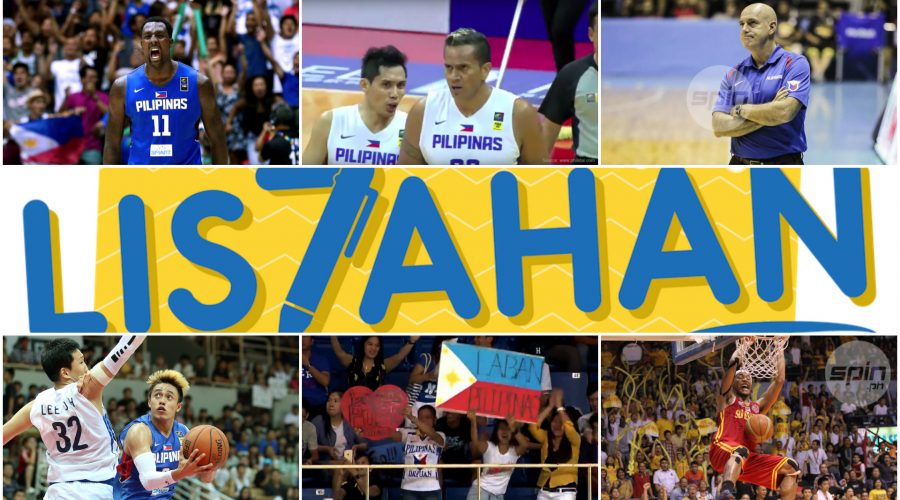 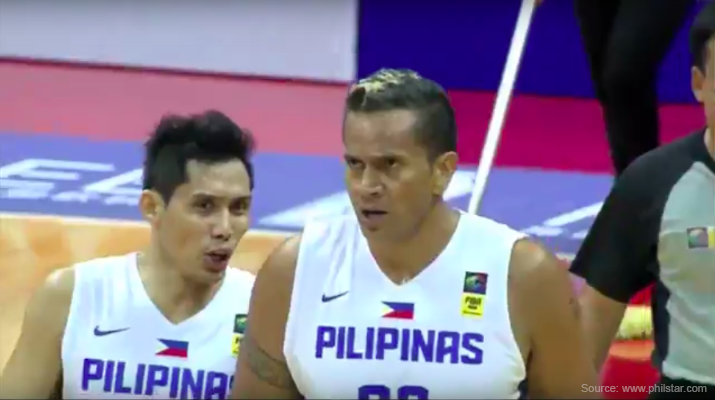 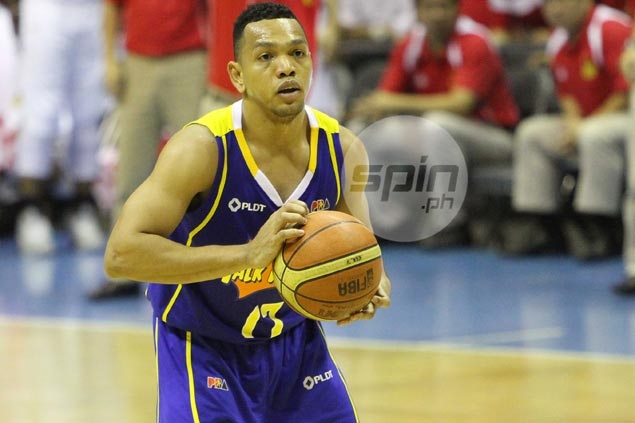 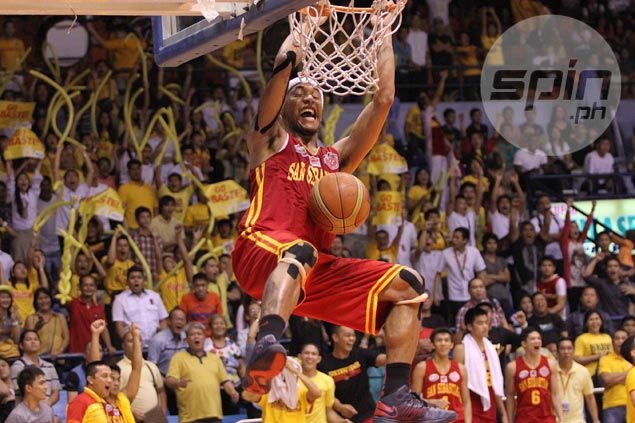 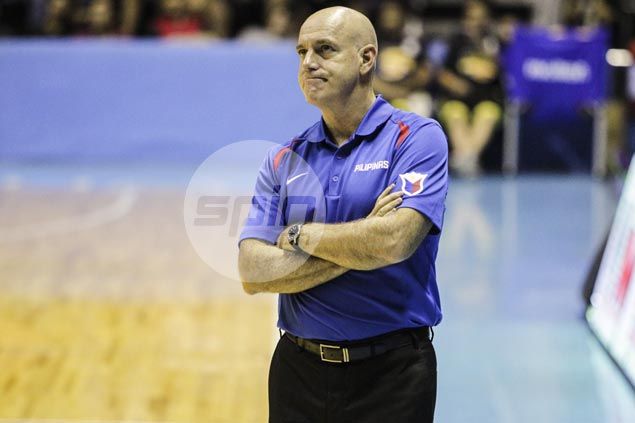 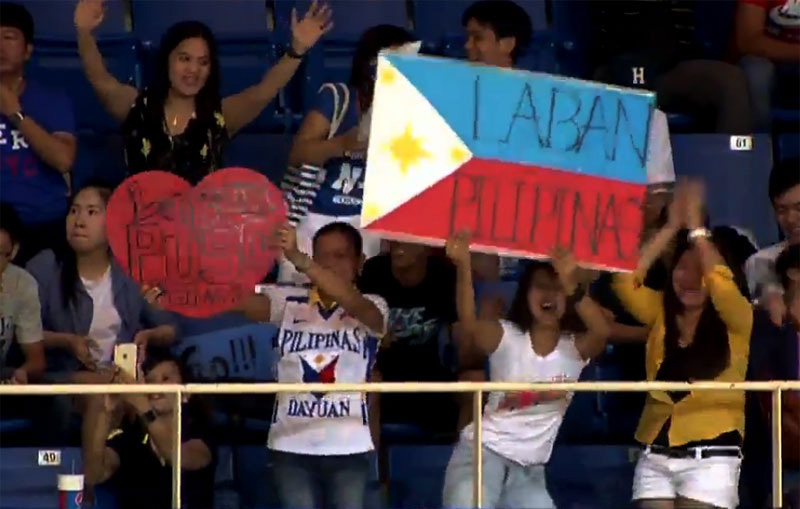