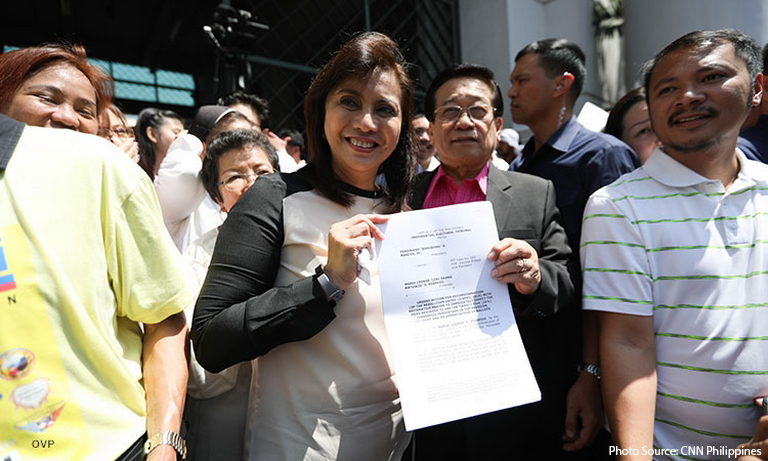 Now that the Commission on Elections has spoken on the issue of the 25-percent threshold, Sen. Bam Aquino is confident that the Presidential Electoral Tribunal will do the right thing in the election protest filed against Vice President Leni Robredo by losing candidate Ferdinand Marcos Jr.

“With no less than the Comelec saying that the 25-percent threshold should be used in the manual recount, we expect the PET to use it as guide in making the right decision,” said Sen. Bam, campaign manager of Vice President Robredo in the 2016 elections.

“In the end, I am confident that VP Leni will be vindicated from the false accusations made against her and her victory will be proven,” added Sen. Bam.

In its comment to the PET on the motion for reconsideration filed by Vice President Robredo, the Comelec informed the PET that the vote-counting machines used the 25-percent shading threshold in the 2016 elections.

The Comelec said it used the said threshold to ensure votes are not wasted due to inadequate shading or that no accidental or unintended small marks are counted as votes.

Earlier, VP Robredo filed a motion for reconsideration after the PET allowed the use of the 50-percent threshold in the manual recount for vice president.

If used, the 50-percent threshold, that was last utilized in the 2010 elections, could lead to massive disenfranchisement of votes for both camps, Robredo’s legal counsel Romulo Macalintal insisted. 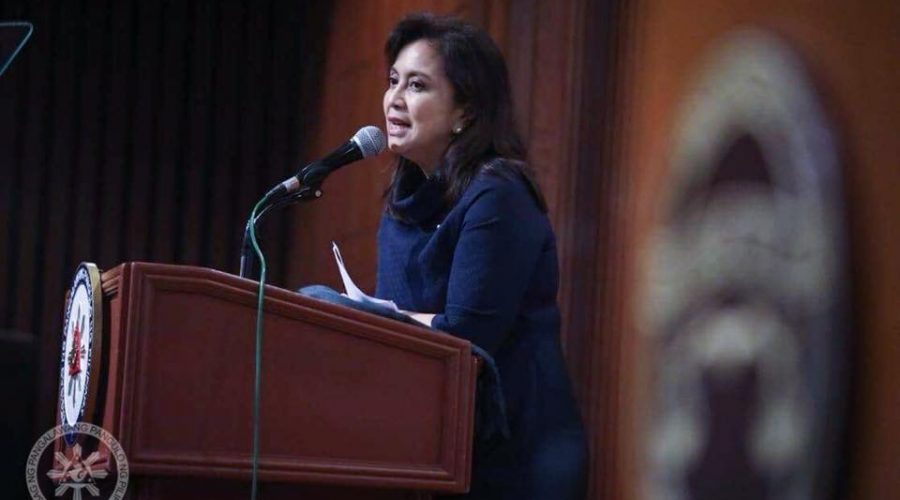 A senator said the camp of Vice President Leni Robredo does not deserve the P50,000 fine imposed by the Presidential Electoral Tribunal (PET) for violating the gag order, saying they were only defending the truth amid the black propaganda from the camp of losing candidate Ferdinand Marcos Jr.

Sen. Bam sees nothing wrong with the pronouncements by the camp of Vice President Leni Robredo, stressing that they were only out to counter the lies and black propaganda from the Marcos’ camp.

Earlier, the PET imposed a P50,000 fine on both camps for violating the High Tribunal’s gag order on the election protest filed by Marcos.

Robredo’s legal counsel, Atty. Romulo Macalintal, said the Vice President should take a stand against the lies propagated by the Marcos camp.

“Sometimes, we have no choice but to speak out, in order for the public to be enlightened amid the relentless black propaganda, which aims to discredit the recount being spearheaded by the PET,” Macalintal said in a statement.