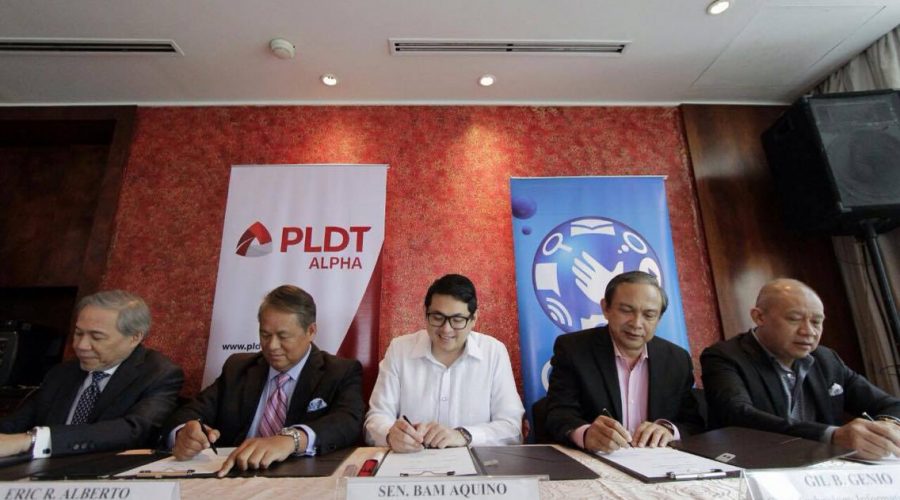 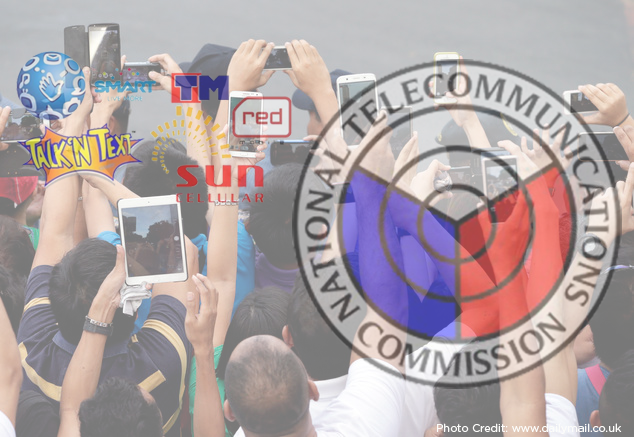 As part of his advocacy for better Internet speed in the country, a senator wants to impose heavier fines and penalties on telecommunication entities that will violate all forms of directives from the National Telecommunications Commission (NTC).

In his measure, Sen. Bam wants erring telecom firms fined between P300,000 to P5 million for every day, per violation of any certificate,  authority, resolution or regulation of the NTC.

The bill also empowers NTC to increase amount of fine every five years, subject to a certification from the National Economic Development Authority (NEDA).

Previously, the law imposes a measly fine of P200 per day for erring telecommunication companies.

Also, the measure also empowers NTC to impose a P300-million fine on public telecommunication entities that will perform any forbidden action or neglect or fail to perform required act.

“With heavier penalties, NTC can expect greater compliance from Internet providers to standards and regulations that have been set to advance Internet quality in the Philippines,” Sen. Bam said.

If enacted into law, Sen. Bam sees the measure will help improve the country’s slow and expensive Internet, which leaves millions of Filipinos collectively frustrated.

“Being the fastest growing economy in the ASEAN, this is clearly unacceptable and measures to improve our Internet quality while driving down is cost must be prioritized,” said Sen.Bam.

Sen. Bam also called on stakeholders to band together to create a framework for the constant improvement of the country’s Internet system for the benefit of all Filipinos, especially those engaged in commerce.

“When it comes to public services, we must do more than just keep up with the development of our neighbors, but exceed them. Let us band together to significantly improve Internet service in the Philippines,” said Sen. Bam.

For two years, Sen. Bam has been pushing for faster and cheaper Internet service, as he believes it will create jobs and livelihood and make the country more competitive.